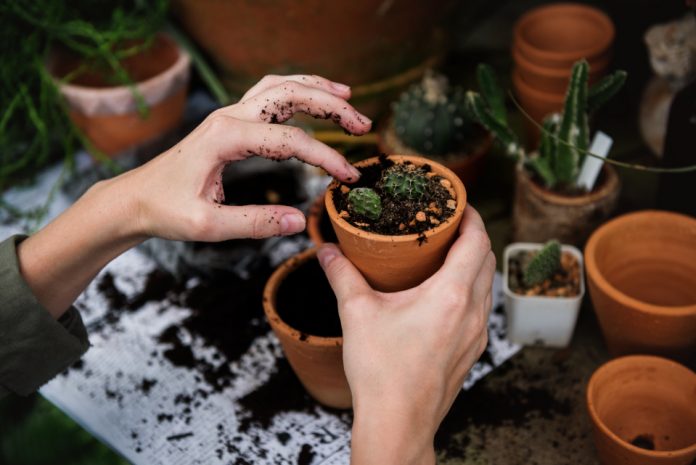 This article is about the creation of more productive and more satisfying corporate culture.

The object is to bring together in practical and sustainable ways increased workplace performance and superior workplace fulfilment. We seek to provide organisations with the insights, skills and mechanisms to develop and embed great corporate culture.

We are not presenting this introduction as a dogmatic “to do” list -corporate culture is too subtle and too complex for glib approaches – but we do believe that we have the necessary experience across many corporate cultures to be able to offer useful general insights.

Nor is it self-promoting consultant-speak, typified by claims of miracle organisational development breakthroughs – but we do believe that powerful corporate cultural possibilities lie untapped within many organisations.

We seek to stimulate fresh ways about how you can better spot, consider and react to some of the major, ongoing challenges which face just about every organisation at some time.

Our intent is not to offer up an image which paints everything as bleakly as possible, simply so that we can set ourselves up as the source of all wisdom.

Our purpose is rather to alert organisations to the full potential of corporate culture as a key analytical tool and a framework for better practice. We also help remove individuals’ own particular barriers and stimulate more productive and fulfilling relationships throughout organisations.

Cultureship is our unique approach. Our organisational analysis and practical implementation work are based on a belief in the power of the underlying cycle of organisational excellence we identify as Community, Contribution & Recognition.

Cultureship is the practice of researching an organisation’s culture and seeking its development via Community, Contribution & Recognition (CCR). We believe, quite simply, that people need to feel part of a productive community, they must to be able to play a full and active role in supporting and building that community – and they should be acknowledged and rewarded in multiple ways.

Based on Goodness, aiming for Excellence

We start from a recognition that there are great things going on within many organisations. There are also pockets of excellence frequently to be found within organisations which otherwise suffer generally from appalling corporate cultures. We think it is more useful to liberate goodness and excellence than it is to concentrate on producing typologies of badness and failure.

We couple what is always good within organisations with an explicit exploration of the higher values which can be embedded, enacted and enjoyed within individual organisations. This credo, as an everyday guide to corporate behaviour, is written-up into a consensual and detailed Cultureship Contract for each organisation.

By way of example, The Cultureship Practice’s own Contract is built on Integrity, Hope, Reciprocity, Knowledge and Excellence. It is something against which we actively wish others to measure us – and it is also a yardstick against we measure ourselves.

In our client work, we develop detailed contexts and behavioural expectations around each bespoke set of higher values – these are not empty mission statements to be pinned up on corridor noticeboards, overlooked and ignored.

Furthermore, our work is closely guided by three central beliefs, based on our extensive work in organisations of many sizes and sectors.

o The first is that people, when they come together in a productive community, can achieve superb and sustainable results.
o The second is that it is almost inevitably the case that a bad place to work is a place of bad work, no matter what excuses or evasions are offered.
o The third is that corporate culture is not something which can be willed, imagined, bullied or manipulated into place; corporate culture, in the final analysis, is a matter of the heart – and it either feels right, or it feels very wrong.

And at a more general level is our commitment that corporate culture must always be explained and understood in relation to real workplaces and real organisational experiences.

To achieve this authentic connection, we focus our practice around stories, both to which everyone who works in organisations can relate generally and also ones specific to individual organisations.

One of the first things we do when we engage with organisations is to look at the preconceptions – the paradigms – through which their people view corporate culture. We capture the general assumptions and the narratives people tell to explain how their organisations operate.

It is incredibly revealing to understand what people at all levels within an organisation are saying, what they are not saying – and also what they do not even think could be said.

“I dunno – isn’t that just something senior managers and consultants talk about?”

Corporate Culture as a Fad

One of the most commonly overlooked factors in considering corporate culture is that there are frequently quite radically different cultures and cultural viewpoints in play, both in different sections of any organisation and within different grades of seniority. To overlook this messy reality is to begin any corporate culture initiative on very shaky foundations indeed.

The view expressed above is one we have frequently encountered amongst middle management and frontline staff.

By itself it is not necessarily too much of a problem. It could, however, be linked to Changemania, the syndrome we have identified whereby some leaders are forever grabbing out at the next, new organisational fad.

It might also be associated with poor communications within a company. Sometimes we find that middle and junior management and frontline staff tend to operate to a large extent as a self-regulating “organisation within an organisation”, substantially disconnected from their senior management and leadership.

Whatever the causes of this sense of disconnection from various top-down initiatives, a core shared idea across these kinds of comments is that corporate culture is a manufactured imposition. This view fails to appreciate that the current lived reality of assumptions and expectations amongst this group of people is their corporate culture, not just some state of temporary cultural neutrality. It is important to remember there is no such thing as a “corporate culture vacuum”.

Whether everyday existence is lived out as just muddling along the corporate highway whilst dodging the deepest potholes, or actually doing quite well in patches despite unresolved structural and people issues, one of the biggest misconceptions around corporate culture is that there are “weak” cultures and “strong” cultures.

There is always a strong culture, whether its trajectory is set towards high achievement, or downwards at the mutual evasion of responsibility.

Our point is not to establish if there is a culture – we take it as fact that there is one. Our focus is whether it is acting as far as is possible in advancing corporate performance whilst respecting and fostering human needs, all of this coming together in an upwards spiral of excellence. Sadly, in a lot of organisations the culture isn’t discussed in any way other than as a distant commitment on a website, e.g. “We foster an innovative culture”.

Managers hear “positive culture” pleas from the Board, employees hear of new “cultural synergy” training exercises and other buzzword-laden initiatives. All the while, the actual corporate culture/s continue all around the organisation.

And as for the people who say “I dunno”, it’s likely that they have felt disengaged from the organisational objectives for some time.

“Well, I don’t know about anyone else because I keep myself to myself a lot of the time, although I suspect many others feel the same way. It’s easier just to keep your head down and get on – so there isn’t really a culture here.”

Isolation, fear and inertia might not feel like a recognisable culture – or certainly not a culture to be cherished. However, to the individuals concerned such a situation very much constitutes a corporate culture – and it is both very real and also unpleasant.

And despite a veneer of commitment and productivity, many people will be spending much more time obsessed with not making mistakes than in forging strong relationships and driving forward new and better ways of working.

We have encountered survivalist views such as these – more often than not in private – from all levels within organisations, right up to the top on occasions but usually stopping just below it.

“There’s a lot of friction and a lot of ill-feeling and stress which I feel right in the middle of. What kind of a culture would you call that?”

At The Cultureship Practice we believe that a substantial amount of the productive potential of many organisations is burnt up in friction and conflict. There is heat instead of light, noise instead of excitement.

The comment leading this section is typical of how many middle managers feel, caught between the edicts of leadership and the disgruntlement of the frontline.

There are two main processes at work here. The first is a lingering and still quite common assumption that the workplace inevitably has to be a place of bitter struggle.

There is too much imagery of battlefields in business-speak, too many threats of crushing, breaking and smashing.

The implicit argument is that much of organisational life must revolve around conflict and that organisations themselves are inevitably places of conflict.

Force and willpower are dubious motivators short-term and inherently unsustainable in the longer-term.

The Cultureship Practice drives all its research and implementation around what we call the Performance-Fulfilment Axis, focusing in on the drivers of Community, Contribution & Recognition (CCR).

These are not weak values – but neither are they values of misplaced posturing and machismo. They reject friction, conflict and hypocrisy in favour of smoother relationships, co-operation and integrity.

These are tribal values, strong and compelling. There is an invitation to come into the stockade and to be a significant part. But with these opportunities to be included and valued come strong responsibilities. The entry door to the stockade is also an exit for those who ultimately reject CCR. 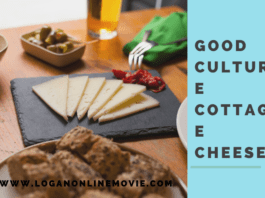 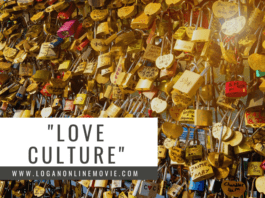 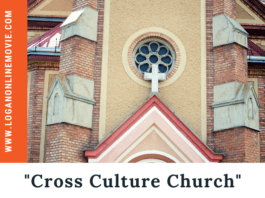